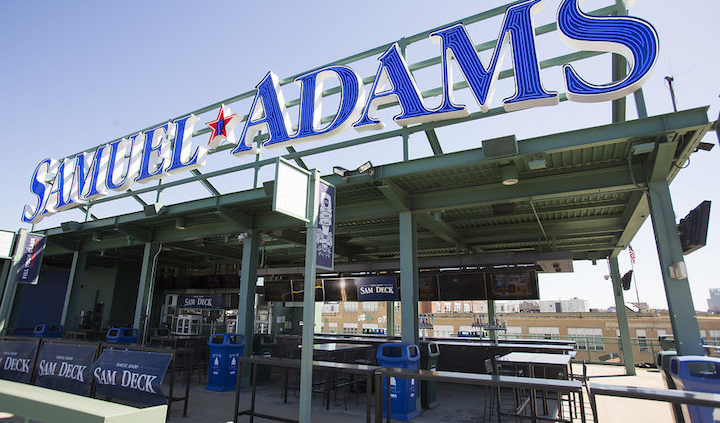 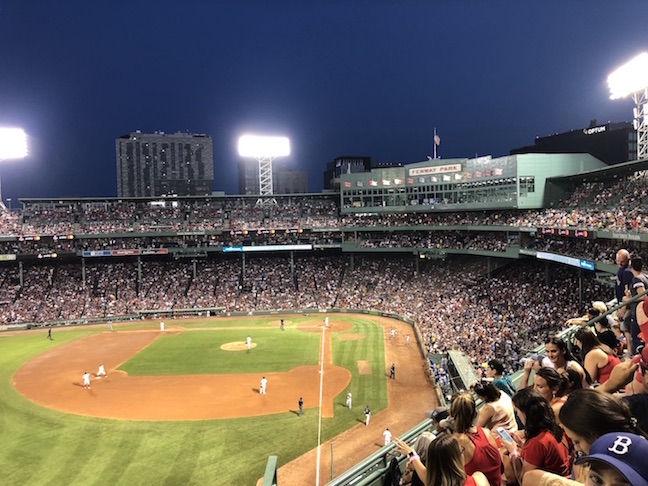 A flawlessly clear, warm July evening in Boston was the ultimate setting for us to savor Red Sox baseball at celebrated Fenway Park and its natural accompaniment,Samuel Adams. Samuel Adams, with its impressive, trailblazing craft beer portfolio, and Red Sox baseball go hand in hand brilliantly and give enthusiasts a delicious slice of Americana reminiscent of the “baseball, hot dogs and apple pie” jingle of yesteryear — a total grand slam.

As the official craft beer of the adored Red Sox, Boston Beer Co. and its iconic Samuel Adams brand embarked on a historic partnership in 2017, providing fans with a plethora of experiences at a variety of venues from which to choose while attending games at Fenway throughout the season.

Thank you, Scott Hempstead and everyone at Boston Beer Co. for your hospitality. 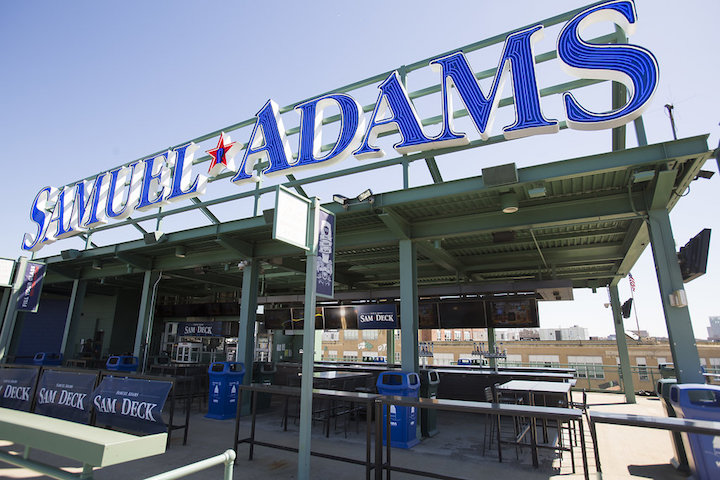 In December 2017, Samuel Adams became the official craft beer of our beloved hometown team, the Boston Red Sox. This deal represented the largest partnership of any craft brewery with Major League Baseball to date, and has given countless Red Sox fans the opportunity to enjoy Boston Beer’s line of exceptional products. Through the partnership, ticket holders can partake in multiple unique drinking experiences including the incredibly scenic Sam Deck, Sammy’s on 3rd, or from the comfort of their own seats. The Samuel Adams brand has also been featured on signage throughout the park, most notably the iconic Samuel Adams right field sign and at the Red Sox spring training facility in Fort Myers, Florida’s JetBlue Park.

Side note: I welcome your suggestions for future “Making the Rounds”features. Feel free to contact me at Helen@itmmag.com 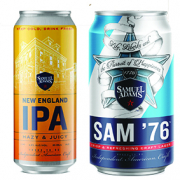 Spotlight on the Boston Beer Company 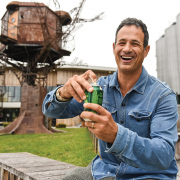