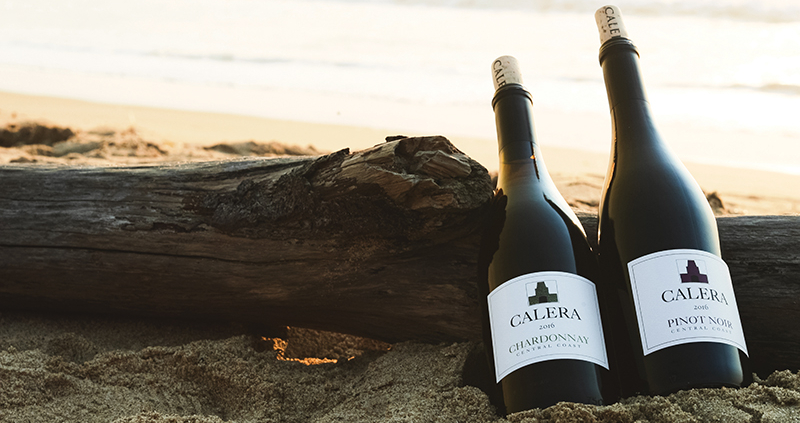 To know Calera and get a sense of its wines, you should first know the pioneer of the Mt. Harlan American Viticultural Area, Josh Jensen. Josh was mentored in Burgundy, France, where his teachers were adamant that Pinot Noir and Chardonnay must be grown in limestone-rich soils to make great wines, just like in the Côtes d’Or. He found his perfect soil in early 1974 on Mt. Harlan in San Benito County, California. 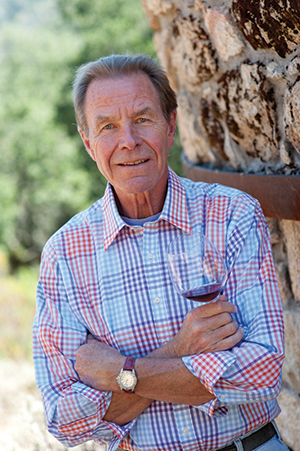 The Mt. Harlan AVA is located 100 miles south of San Francisco and 37 miles inland from the Pacific Ocean, and has predominately limestone soils. Jensen planted six small estate vineyards, each positioned in the Gabilan Mountains at elevations ranging from 1,800 feet to 2,200 feet, making Mt. Harlan one of the highest and coolest sites in the larger Central Coast AVA.

In addition to their beloved Mt. Harlan single-vineyard wines, Calera sources Chardonnay and Pinot Noir grapes from top growers throughout the Central Coast region of California to craft Calera’s Central Coast wines. This region produces some of California’s most intriguing and up-and-coming wines. The ocean breeze and marine influence from the Pacific Ocean allows for a longer growing season, which when combined with idyllic sun exposure on the grapes, enables cool-climate varieties like Chardonnay and Pinot Noir to thrive.

Vibrant and inviting, this wine captures the essence of Chardonnay grown on the cool, windswept Central Coast. The wine is barrel-fermented with native yeasts, 100 percent malolactic fermented and aged without racking in French oak barrels (10 percent being new) for 10 months.

Crafted using grapes from a handful of the finest vineyards on the Central Coast, this alluring wine offers lovely aromatics as well as soft, velvety tannins and vibrant fruit. The wine is fermented with native yeast in open-top fermenters and aged without racking in French oak barrels (10 percent being new) for 11 months. 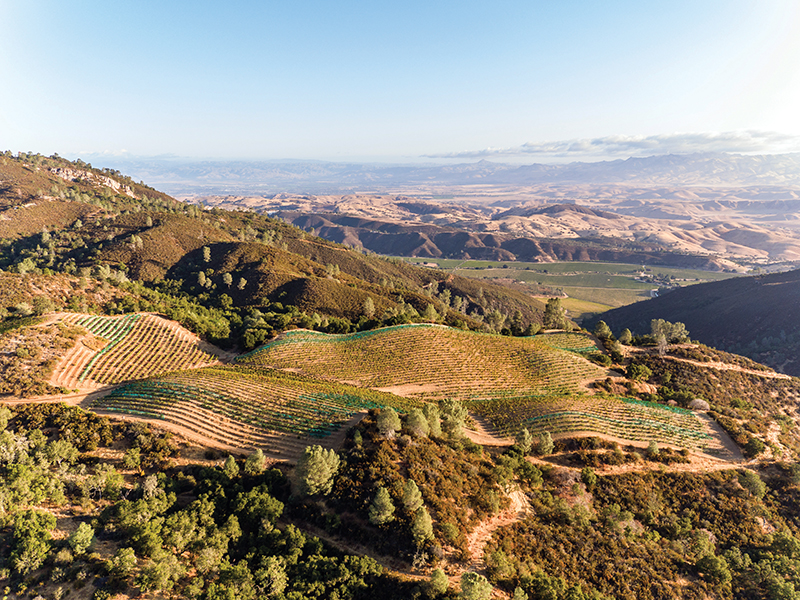 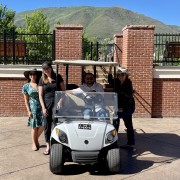