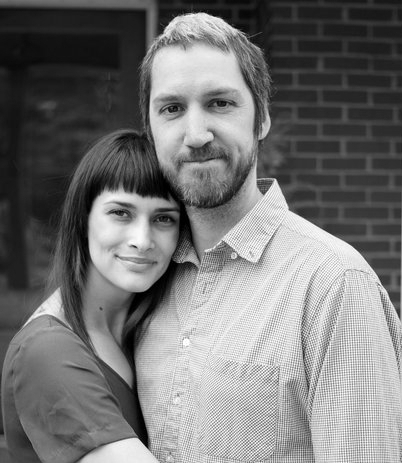 Food service workers come to Giving Kitchen with all manner of crises, from the inconvenient to the downright heartbreaking: from broken bones and carpal tunnel to house fires or the death of a parent, sibling, or child. When a crisis strikes, many food service workers do not have the resources they need to stay afloat: no savings, no paid time off, insufficient health insurance (or no health insurance at all). This is when they ask for help from Giving Kitchen.

In its first few years, Giving Kitchen served 150-250 clients per year, primarily to restaurant employees in metro Atlanta. GK’s service area grew to include all of Georgia in 2019, all of Tennessee in 2021, and the entire United States in 2022. Also in 2019, GK expanded their eligibility requirements to include food service workers not only from restaurants but also from catering, concessions, cafeterias, food trucks, and tap rooms.

Momentum picked up significantly after GK announced expansion to the full state of Georgia in 2019: GK served 1,600+ food service workers that year — a nearly 200% increase from the year before. The COVID-19 pandemic prompted a spike in both need and support, setting the stage for GK to award nearly $1 million in aid in 2020. That million dollars was overshadowed compared with what came next. In 2021, Giving Kitchen gave away $1.4 million in financial assistance — over half a million dollars more than they awarded just two years prior. This year, Giving Kitchen has already given away $1.1 million and is on track to hit the $2 million mark by year’s end.

This compounding reach is resounding evidence of a strong need within one of the largest industries in the U.S., and of the willingness of communities to serve those who serve us all. Further illustrating GK’s community-driven success is the staggering $1 million raised at their annual signature fundraising event, Team Hidi.

Giving Kitchen measures success not only in dollars given but in overall impact: preventing homelessness, supporting recovery from substance misuse, keeping a family’s utilities connected, and the myriad other ways to help food service workers feel safe and supported. 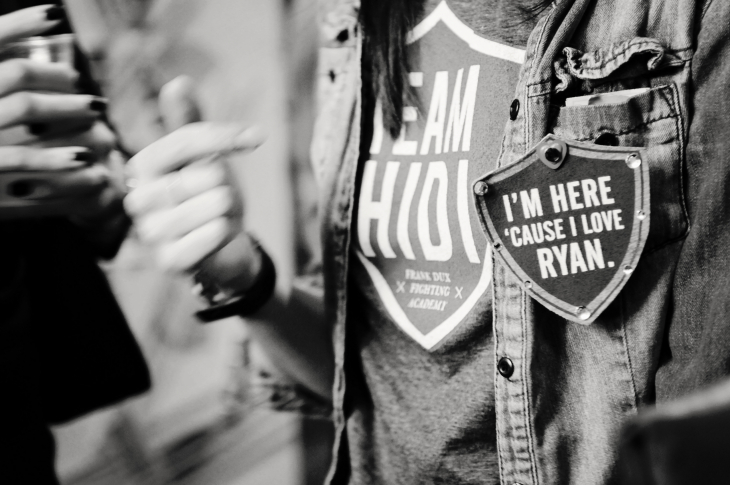 For instance: Giving Kitchen prioritizes mental health in the food service industry in ways that extend beyond its two key programs (financial assistance and Stability Network). One of these is GK’s partnership with the QPR Institute, providing free suicide prevention training to any food service worker in the U.S. Over 600 food service workers have completed the training since the partnership launched in 2019.

In 2021, Giving Kitchen hosted the first annual Mind Matters, a mental health campaign throughout the month of May that aims to destigmatize discussions about mental health and educate food service workers and employers on good mental health practices. 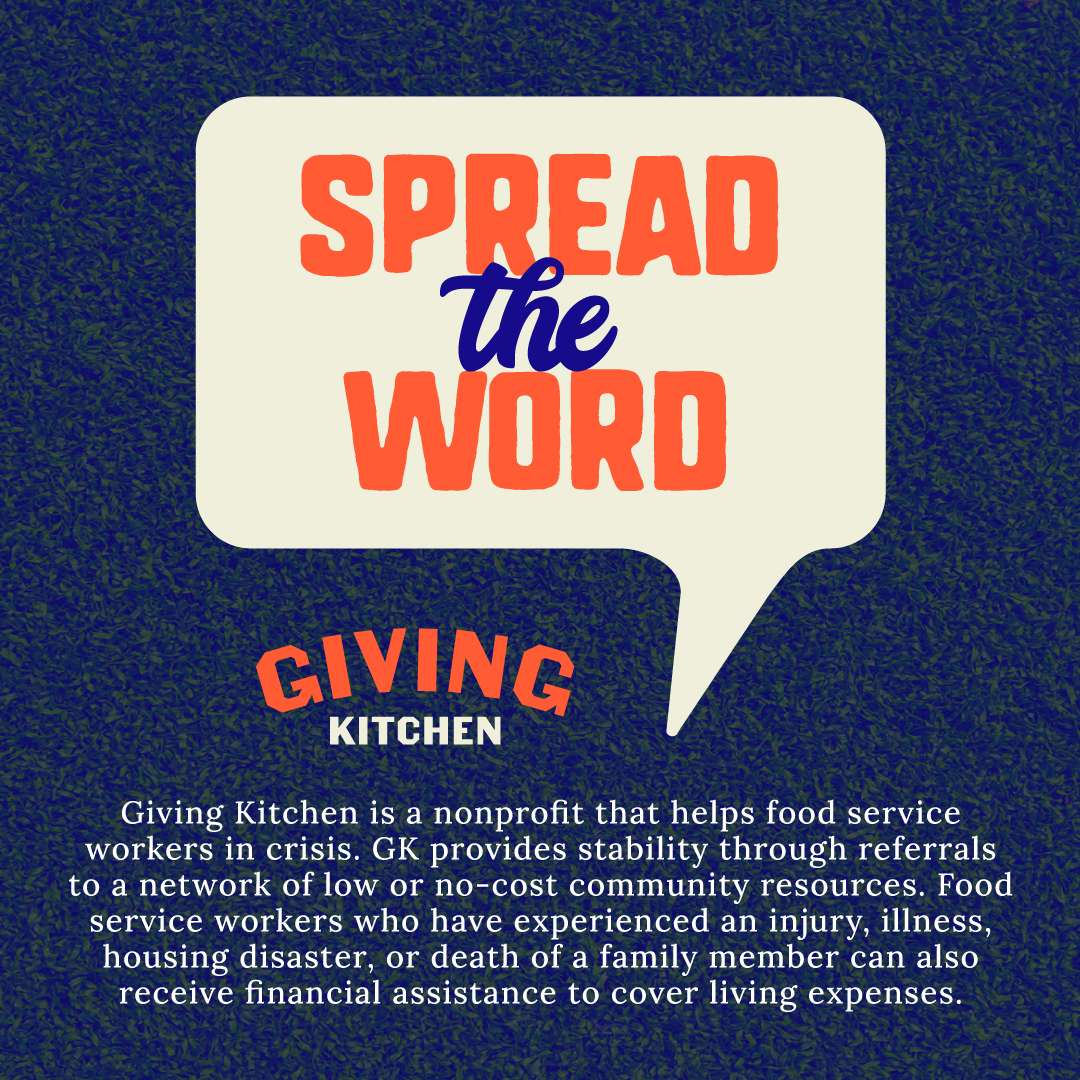 The most important thing you can do to help GK fulfill their mission of helping food service workers in crisis is to spread the word!

About Giving Kitchen
Giving Kitchen (GK), a James Beard “Humanitarian of the Year” award recipient, is a nonprofit organization that provides emergency assistance to food service workers through financial support and a network of community resources. Their goal is to create a food service community where crisis is met with compassion and care. Since its inception, GK has served over 10,000 food service workers and awarded over $6.5 million in financial assistance. For more about Giving Kitchen, visit givingkitchen.org and follow @givingkitchen on Facebook, Twitter, and Instagram.

How to Simplify Inventory and Drive Profitability By 10% in 5 Weeks – Ser...
Scroll to top